(except for the Tuesday in Holy week)

If you are interested in joining us to ring or to come and have a go to see if you would like to join us and learn to ring or for more information, please contact our Bell Tower Captain: 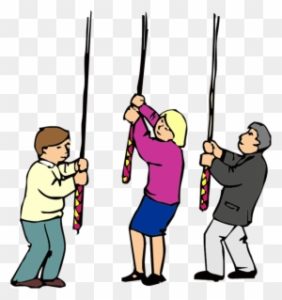 INFORMATION ON THE BELLS 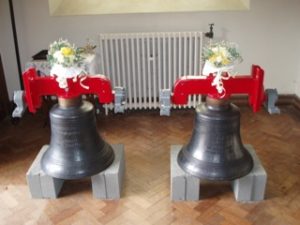 Bell 2 ‘Michael, the Ringers Bell’ 2cwt/2qtr/21lbs
Cast at Whitechapel 2007 hung 2007
To commemorate St Michael’s West Mead which closed in 2006 and the
Fund raising efforts of the bell ringers who raised the funds for the
augmentation of the bells to a ring of 8 in 2006. 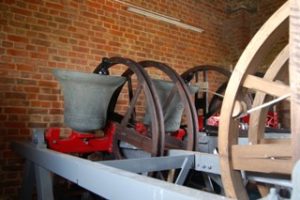